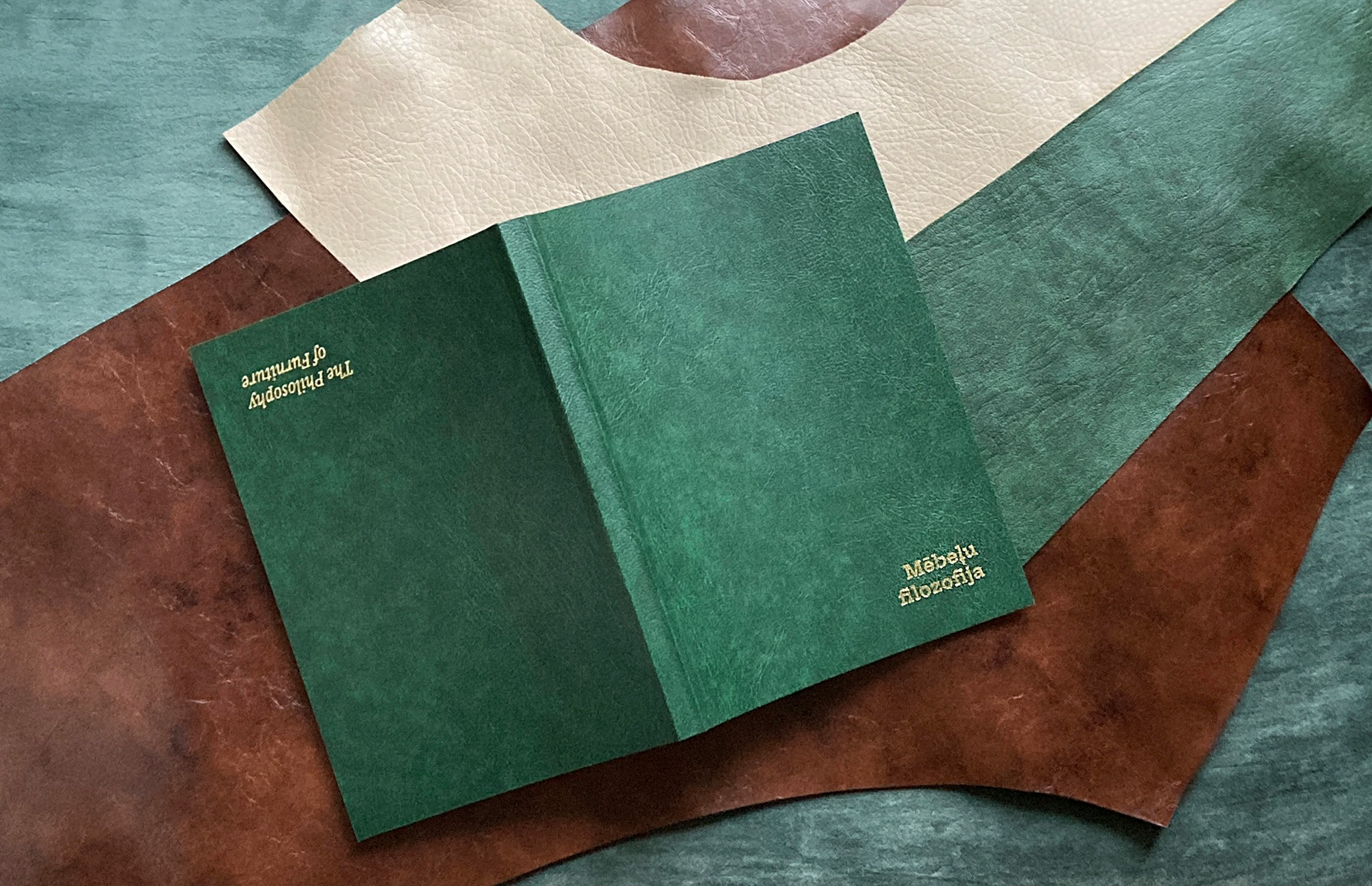 The reading of Ainārs Kamoliņš‘s work “The Philosophy of Furniture”
as part of the work Palette: Three-legged Evidence by Daria Melnikova
exhibited at NADA Miami 2020 and Black Market

(from the song The View by Metallica/Lou Reed)

Ainārs Kamoliņš’s book “The Philosophy of Furniture” was presented as part of Daria Melnikova’s “Palette. Three-legged Evidence” in December in Riga, created in collaboration with Kim? Contemporary Art Centre and the project “Roots to Routes”. “Palette” is a journeying platform with a focus on the process and exchange of experiences and ideas. As a continuing platform, also exhibited in Marseille at the gallery “Salon du Salon”, in Riga it manifested as a stage that hosted the presentation and readings of “The Philosophy of Furniture”. The point of departure for the book has been Edgar Allan Poe’s essay with the same title “The Philosophy of Furniture” (published 1840). As Kamoliņš puts it: “Furniture can allegorically describe the subject’s inner world – after all, furniture, like one’s consciousness, stores thoughts, and holds history”.

“The Philosophy of Furniture” was performed (broadcasted online) two times during December – first on December 5, at 7pm when it was read in English by journalist Kārlis Streips.

Palette, created by artist Daria Melnikova, is a journeying platform that functions as a bar. Palette poses a sequence of episodes before the viewer, here, there or anywhere. Each episode comprises an eclectic mixture of artworks and collaborations of various kinds in a conjured set-up, shaped from daily observations, historical references, personal inspirations and passions.

Ainārs Kamoliņš is a philosopher from Riga. He has obtained an MA in philosophy from the University of Latvia. Kamoliņš’s main academic interests concern the questions raised by the early modern philosophers, including how biology, natural and exact sciences are linked to philosophical theories. His best known book is “Diaries: Spinoza’s Poetics” (2014, published by Kim? Contemporary Art Centre). In 2016 he wrote a dramatisation of Kierkegaard’s “The Seducer’s Diary” that was staged in the Latvian National Theatre.

Kārlis Streips was born and raised in the United States and has lived in Latvia since 1991. He is a broadcast journalist and an instructor at the University of Latvia.

Kim? is an art centre devoted to ideas, gestures, textures and interventions that shifts from “a well trained chameleon face” (Zane Onckule) to a cadavre exquis, from “a polygon, a laboratory, a lighthouse” (Jānis Borgs) to a hybrid organism. Founded in 2009, Kim? has actively contributed to the art discourse both in Latvia and on a global scale with extensive exhibition programming, as well as international collaborations, discussions, publications, talks and performances. Over the years Kim? has worked with both emerging and renowned artists, theoreticians, curators, philosophers, translators and thinkers of other spheres aiming to provide a responsive context to their work and to make critical practices accessible to a wider audience. 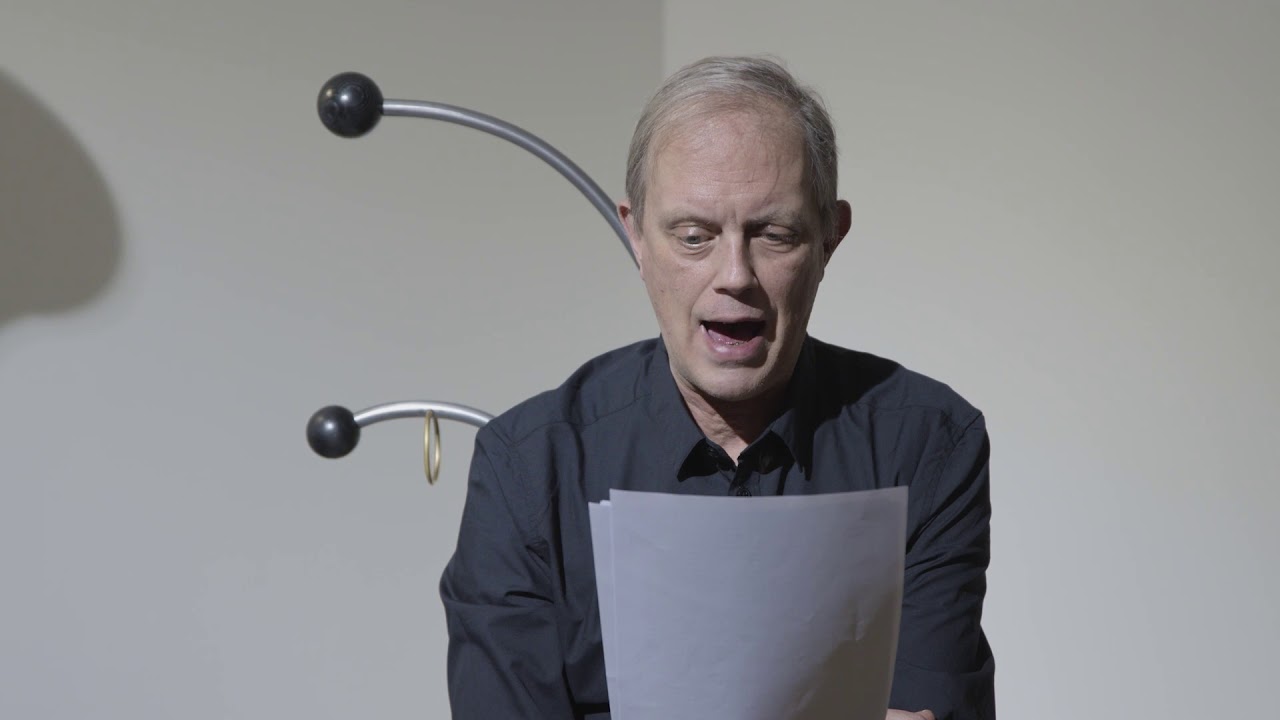 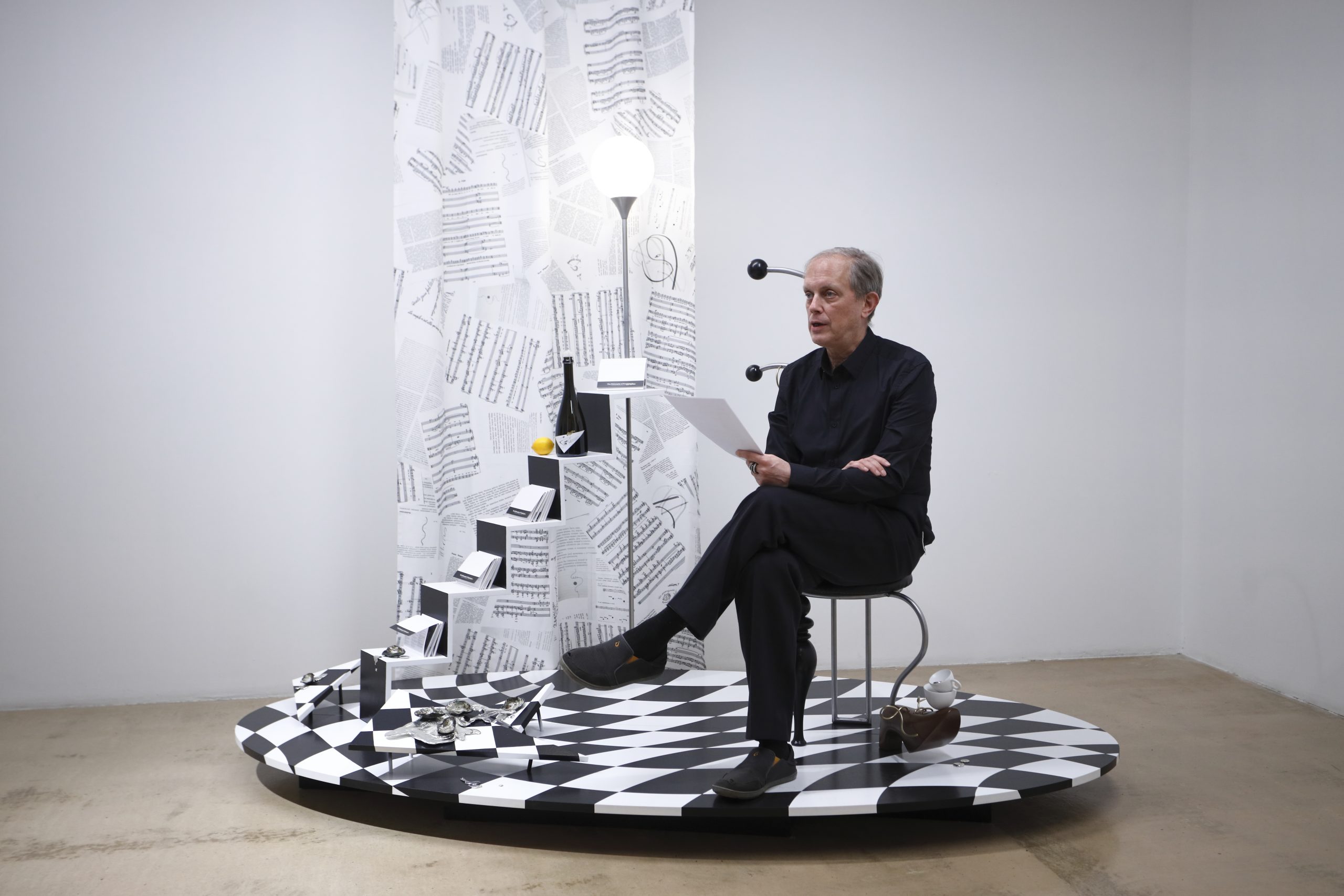 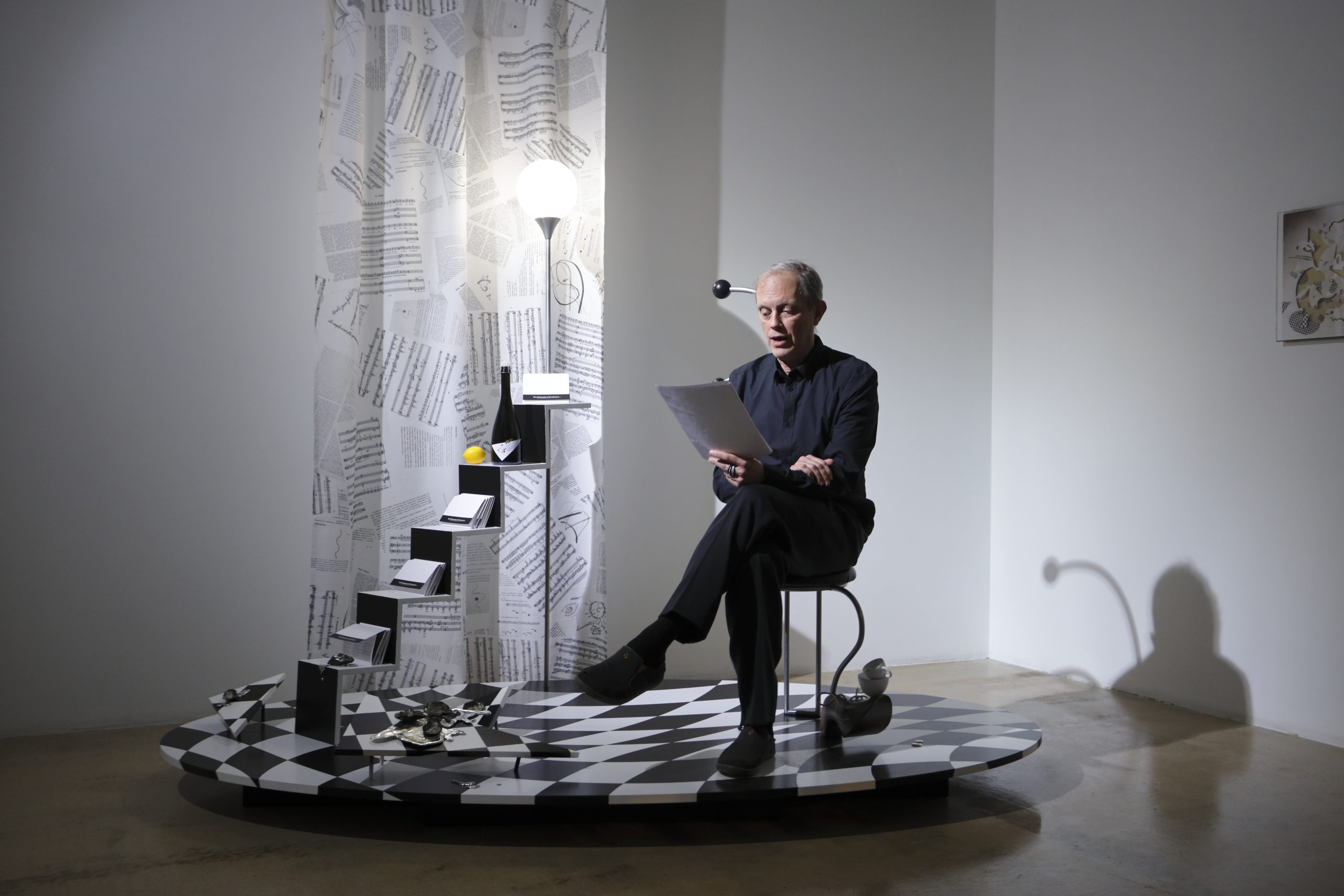 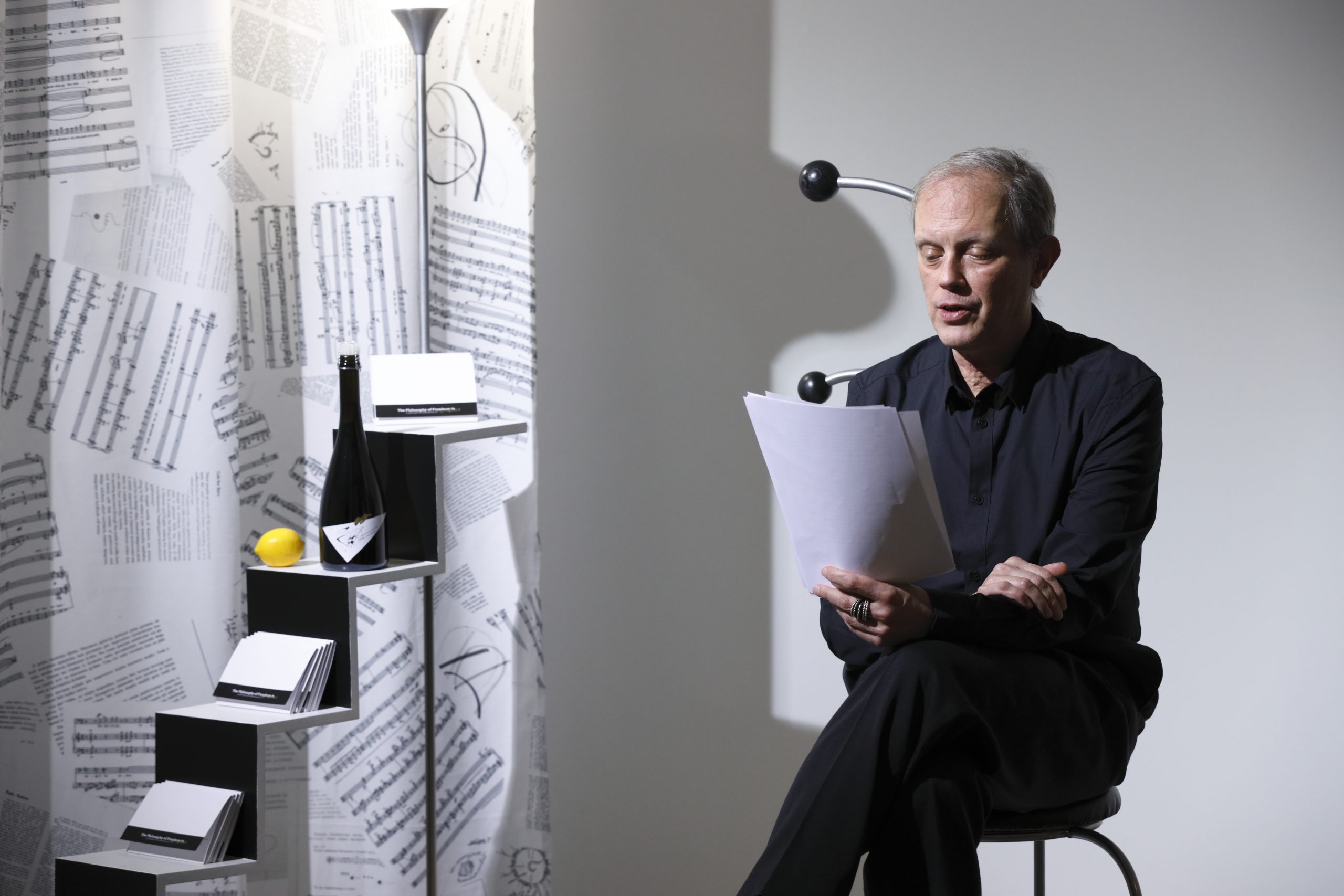